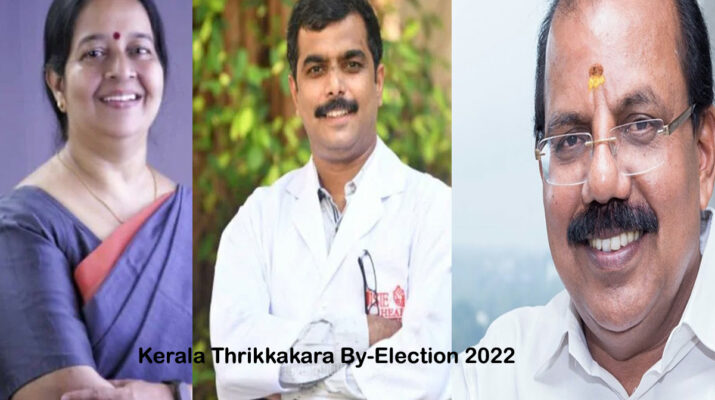 The Kerala By-Election for the Thrikkakara assembly constitution in Ernakulam district will be held on May 31st 2022. The Assembly by-election will be an important event for both the CPM and the Congress UDF.

The Thrikkakara by election 2022 will be held on May 31st 2022. The Thrikkakara by election is being held on the occasion of death of the Congress leader PT Thomas MLA. The Election would be historic event for the Pinarayi Vijayan government to gain 100 seats. The LDF government have secured a victory of 99 seats in the Assembly poll 2021. The LDF government have put forward Dr Joe Joseph who is a cardiologist at a major private hospital in Kochi, as their candidate to face the election. 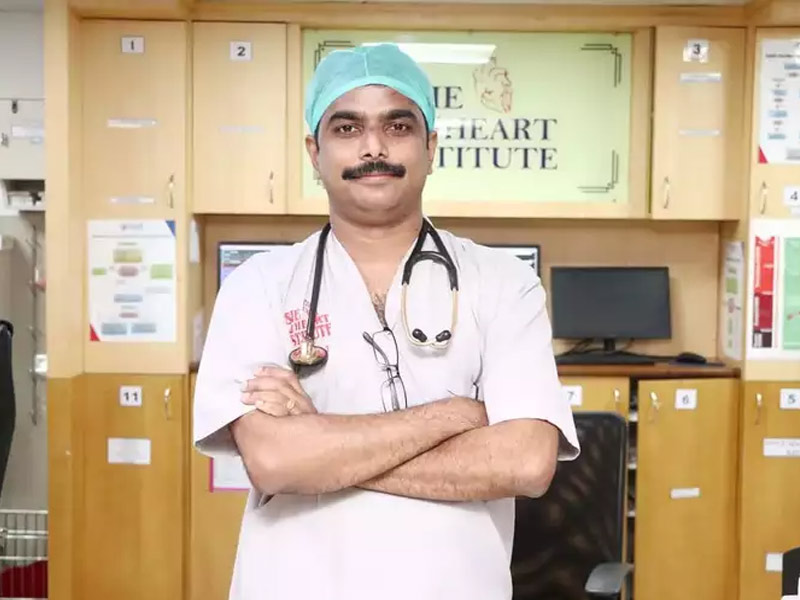 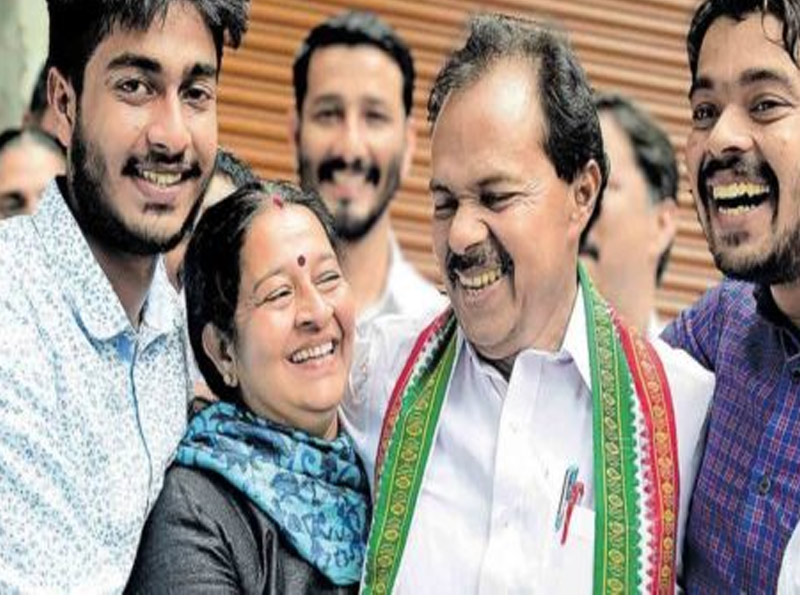 The Congress Party have put forward Uma Thomas as their candidates. Uma Thomas is the wife of PT Thomas. In fact The Thrikkakara by-poll will be first election after K Sudhakaran was appointed as the new KPCC (Kerala Pradesh Congress Committee) president and VD Satheesan who became the new Opposition Leader. The Main confidence for the congress Party is that the UDF have won all the elections held in the Thrikkakara constituency since its formation, this will give a huge confidence for the Congress party this time too. 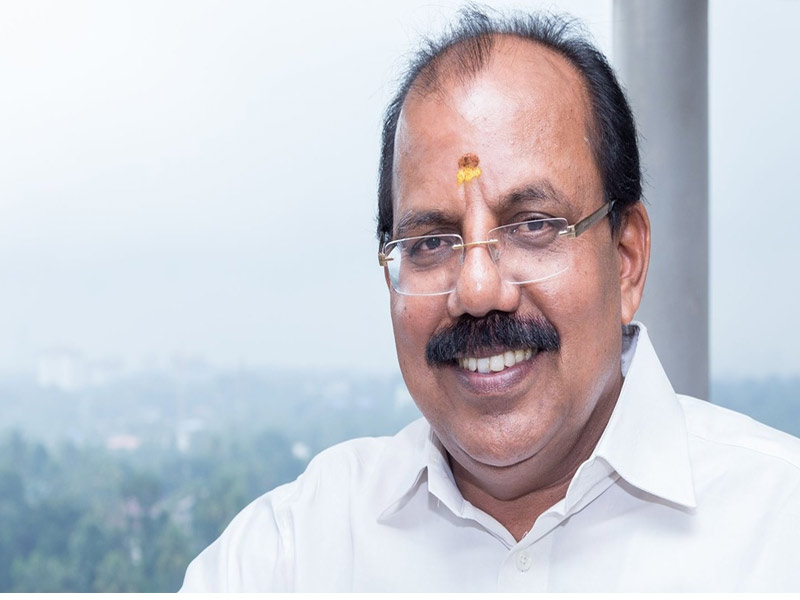 BJP on the other hand have put forward AN Radhakrishnan as the NDA's candidates for the Thrikkakara assembly by-poll. Radhakrishnan who is one of the senior leaders of the BJP Party has contested in several elections, which also includes assembly and parliamentary elections.

Thrikkara By Election 2022 is going live. The Election will continue till 6.00 PM and all parties are hoping for a major lead in contest. Till now about 66.60 percentage polling have been recorded. It is being expected that the polling percentage will go around 80%.