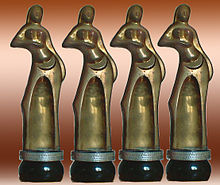 Kerala State Film Awards 2019 has declared today 27th February 2019 by the Kerala state government. The winners are selected from more than 100 movies, including children’s films from in the year of 2018-19.

Other Events in Kerala