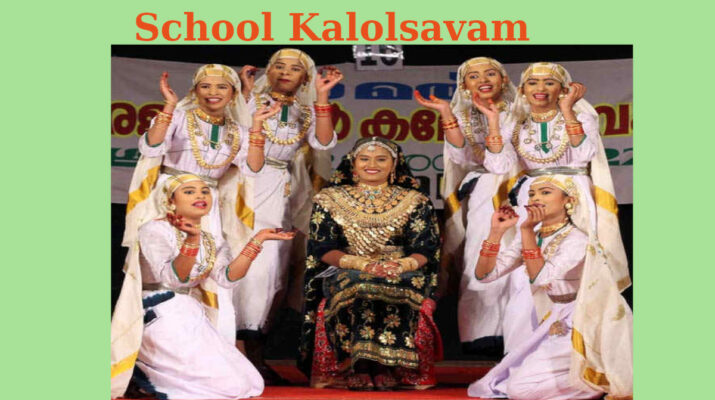 The participating sub districts of Ernakulam revenue districts and the results are available as;

The check the official web site for the lastest Kalolsavm result;

Kerala State School Kalolsavam 2023 is the one of the biggest youth festival in India. The students who have scored better positions in the revenue district kalolsavam shall participate in the State level school Kalolsavam. State school kalolsavam results and details